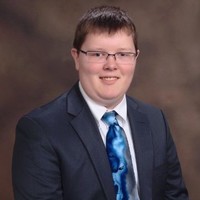 Before I go into the specifics of my record attempt, it is important for you to have some background information. Over the past few years I have been steadily acquiring server hardware to increase my knowledge of system administration and cyber security. This is not only for personal growth: it has also helped me immensely in my professional career. I have served in various roles including cyber security (Cyber Defense Analyst, Chief Information Security Officer) and system administration (Senior System Administrator). Historically, I have also donated my spare system computing resources to various distributed computing projects through the BOINC1 platform. In late 2018 I decided to shift the primary focus of my lab to distributed computing. I still maintain a small 1U server for personal use, but most of the other servers run BOINC exclusively.

UPDATE: Partway through the world record attempt (July, 2019), I founded a nonprofit organization, North Alabama Charitable Computing, which repurposes enterprise-grade compute and storage equipment for STEM research. After I break the Pi world record, most of my servers will be donated where they will provide scientists and various research projects with computing power.

Anyways, back to the reason you are here: My primary reason for attempting to break the record set by Emma Haruka Iwao/Google2 (March, 2019 – 31.4 trillion digits) is to test the limits of my hardware. Once I am finished breaking the Pi world record, the server and hard drives will be repurposed for STEM research (e.g., BOINC, Open Science Grid3, university research projects).

One of the first things I did was reach out to Alexander Yee, who wrote and maintains a program called y-cruncher4. y-cruncher is a program that computes various mathematical constants based on user input. y-cruncher is able to take advantage of the newest processor features and features many optimizations, which in part explains why it has been used to set several of the past Pi records (and other mathematical constants). After emailing back and forth with Alex, I started to gain an understanding of what would be required for such a feat: 50 trillion digits of Pi. In order to calculate this many digits, y-cruncher determined I would need 256TiB of ephemeral storage, in addition to 38TiB for the final output. 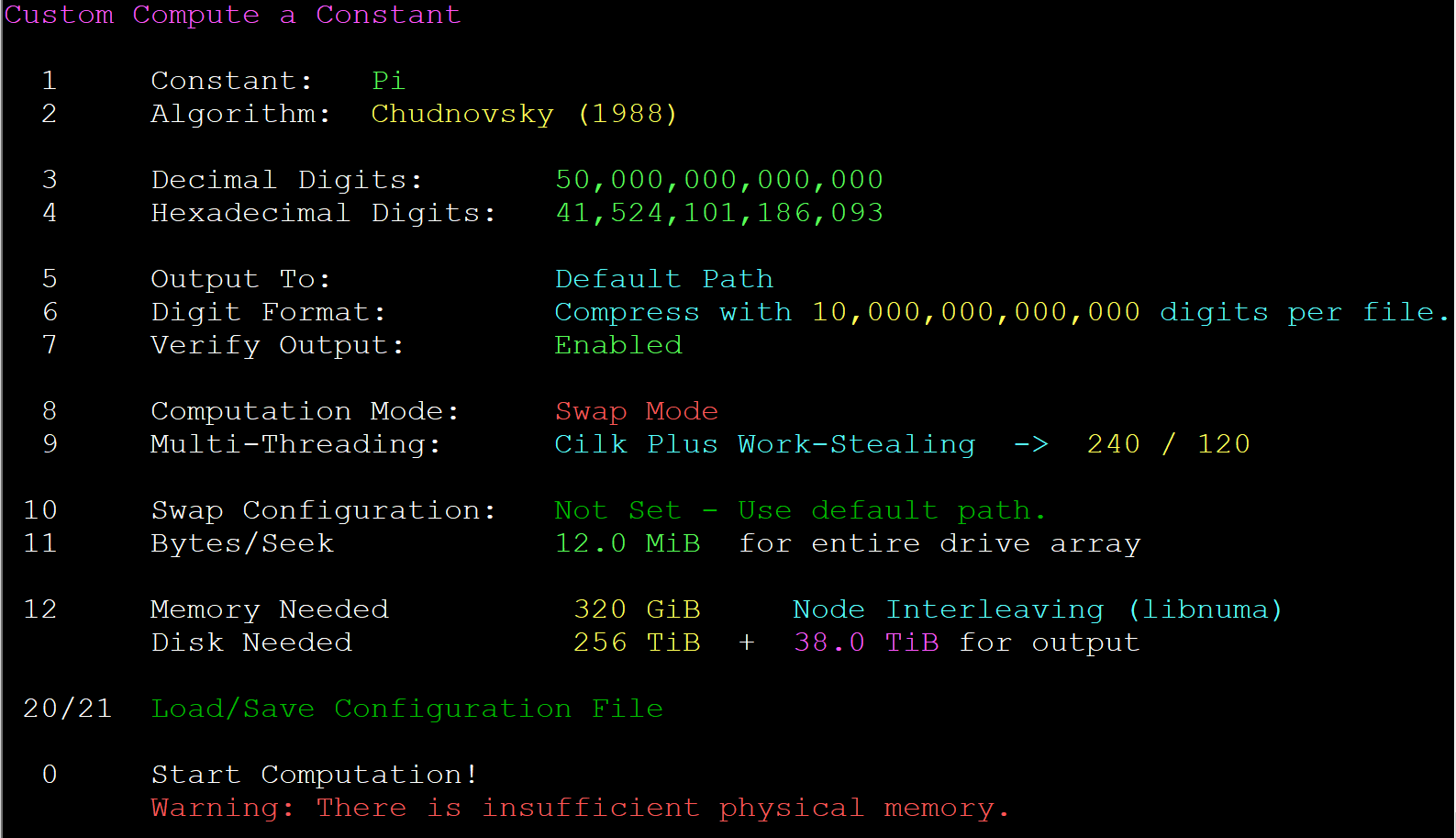 One of the first things that you may notice is that y-cruncher calculates everything in tebibytes (base-2), rather than terabytes (base-10). It can be confusing since these units of measure are sometimes used interchangeably (I’m looking at you, Windows5, and Linux6 df “-h” vs “-H”), but the difference can be significant: for example, 256TiB is equivalent to 281TB. You don’t want to get 3/4 of the way through a record attempt and realize you don’t have enough storage.

Once I had a rough estimate of the amount of equipment and disk required for the Pi computation, I started looking for used hardware, primarily on eBay. From January to March of 2019, I started purchasing equipment that would be required for the attempt: a new server, several hard drives, various PCI-E cards, and a tape libary and drive, to name just a few. Below is a picture of my home lab in it’s entirety (except for an Asus ESC8000 G4 in my office). Everything inside the red box is used for the Pi computation. 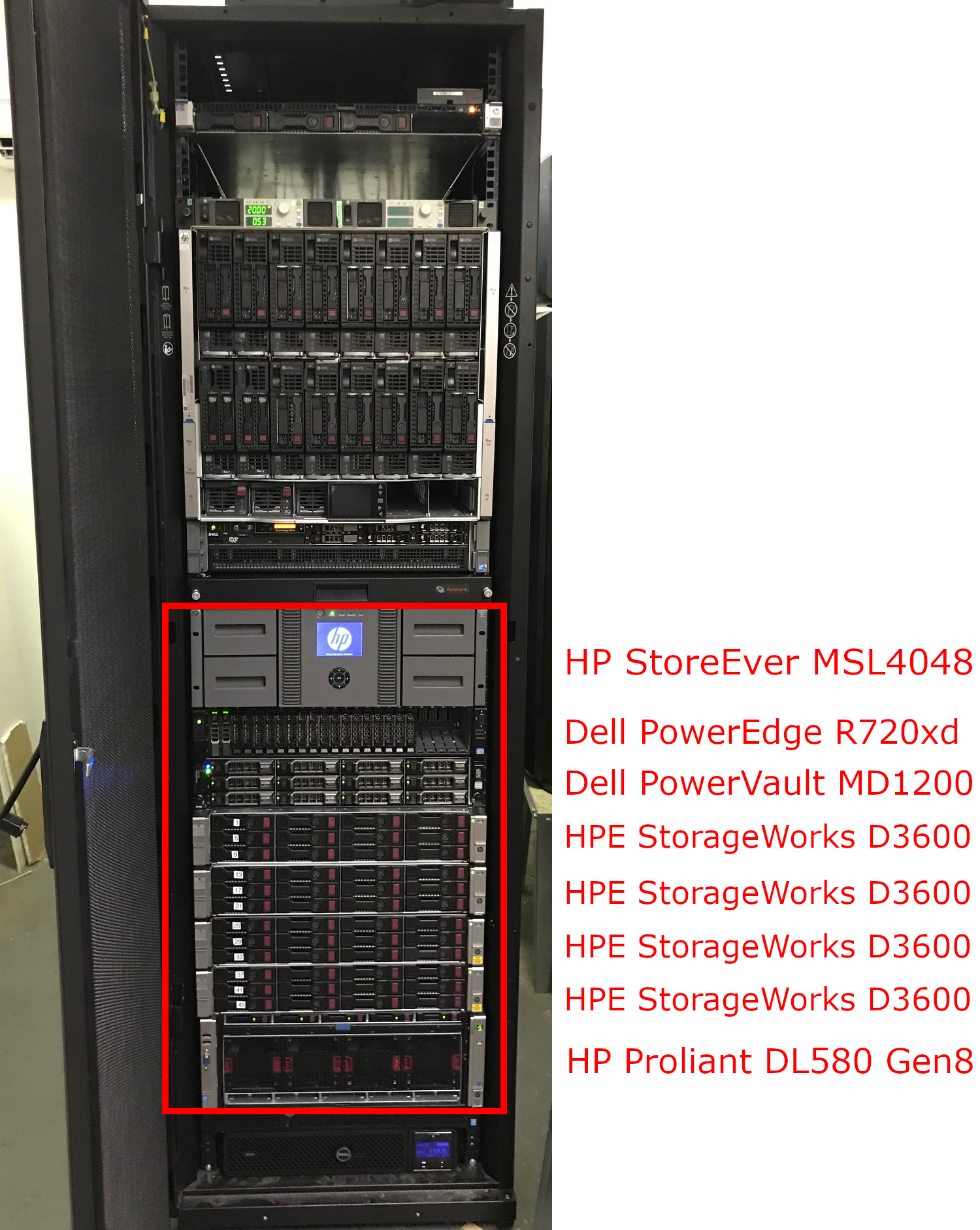 Here is a timeline of my world record attempt: